The Second Eurasia.DOC CIS Countries Documentary Film Festival shall be organized in Minsk from September 25 to September 29, 2017. Part of the program events will be carried out in Smolensk.

Films that were shot in the genre of political documentary will be accepted for the competitive demonstration.

The cinema forum participants’ geography is not limited, but the main criterion for selection of the films presented shall be preserved and constituted by the author’s interpretation of events directly or indirectly influencing the social and political life of the CIS countries.

Well known and aspiring documentary filmmakers are invited to participate in the Eurasia.DOC festival. The winners will be determined in different categories taking into consideration their level of professionalism, theme relevance, material presentation originality, perception realizability, accessibility perceptions and story integrity.

The First Eurasia.DOC CIS Countries Documentary Film Festival was staged in June, 2016 in Smolensk and Minsk. Color Revolutions became the central theme of the festival. The festival was attended by documentary filmmakers, political scientists and experts from Russia, Belarus, Ukraine, Moldova, Latvia, Germany and the United States. Within the framework of the festival, demonstration of the competition program participants’ films, non-competition demonstrations, meetings with authors, round tables, discussions and press conferences were organized. During the grand closing ceremony, the festival finalists and winners were awarded with diplomas and prizes.

The project is being implemented by the Dvizheniye (Movement) Fund for Support of Creative and Humanitarian Projects in collaboration with the Third Rome Studio Producer Center.

Applications for participation in the Eurasia.DOC CIS Countries Documentary Film Festival in 2017 shall be accepted until August 5. 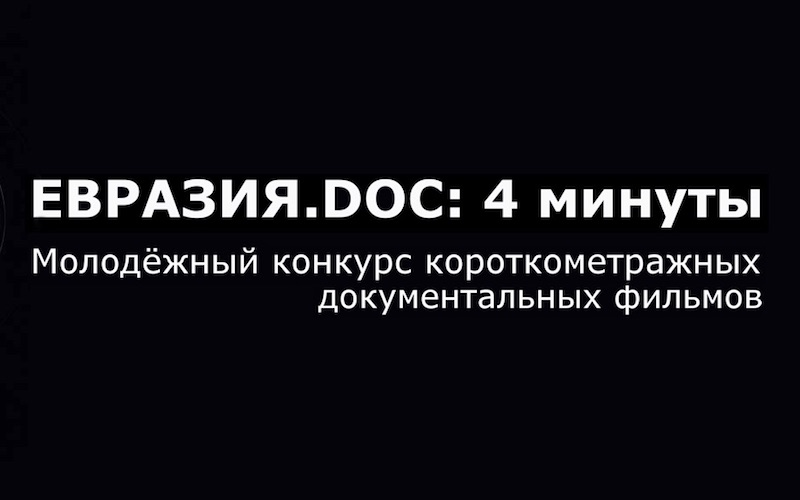 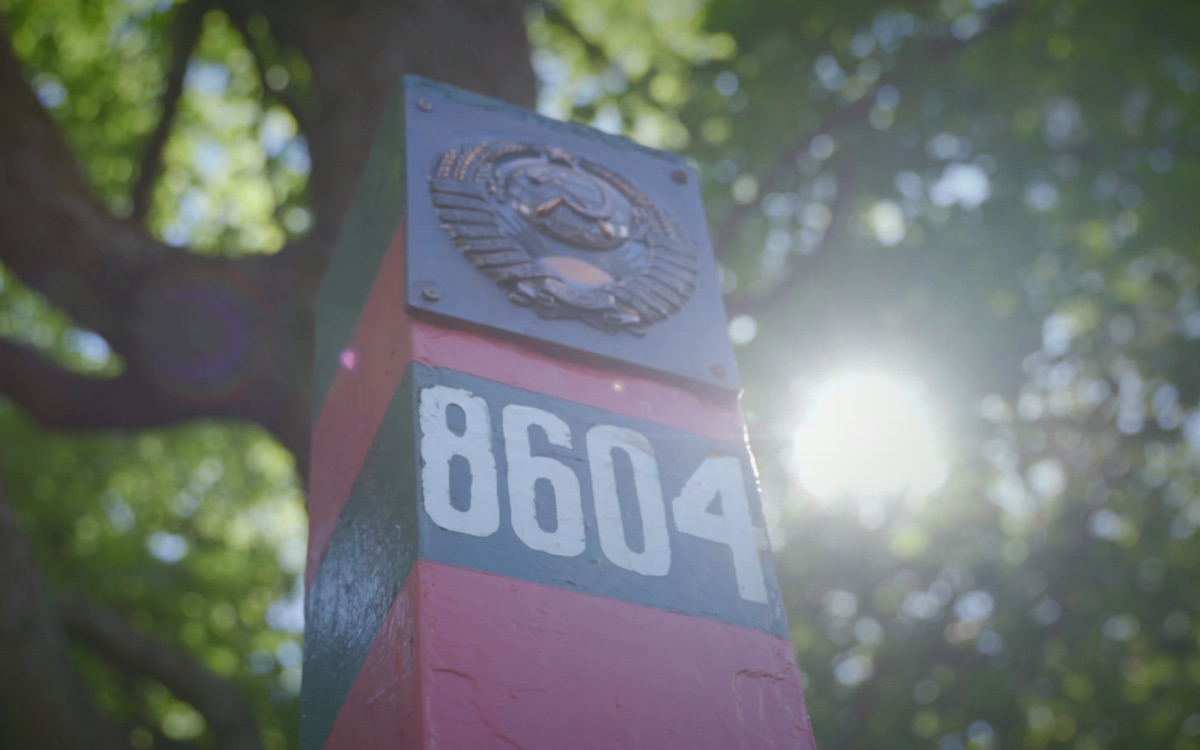 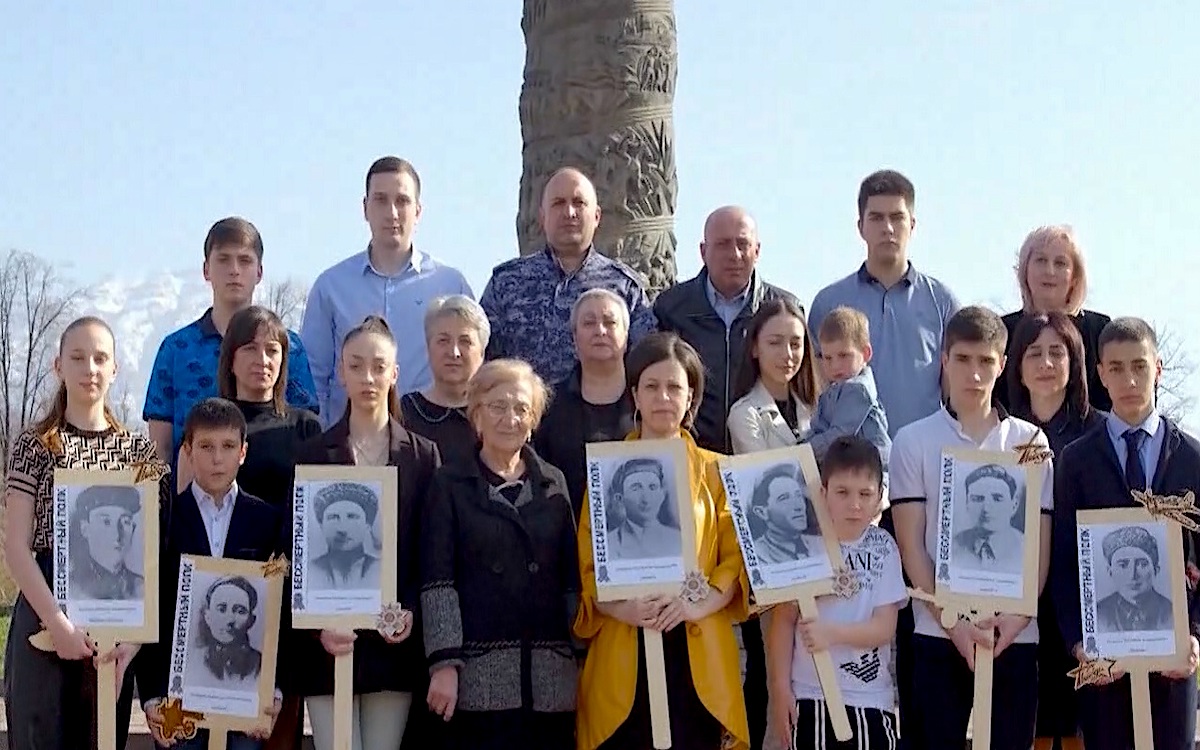 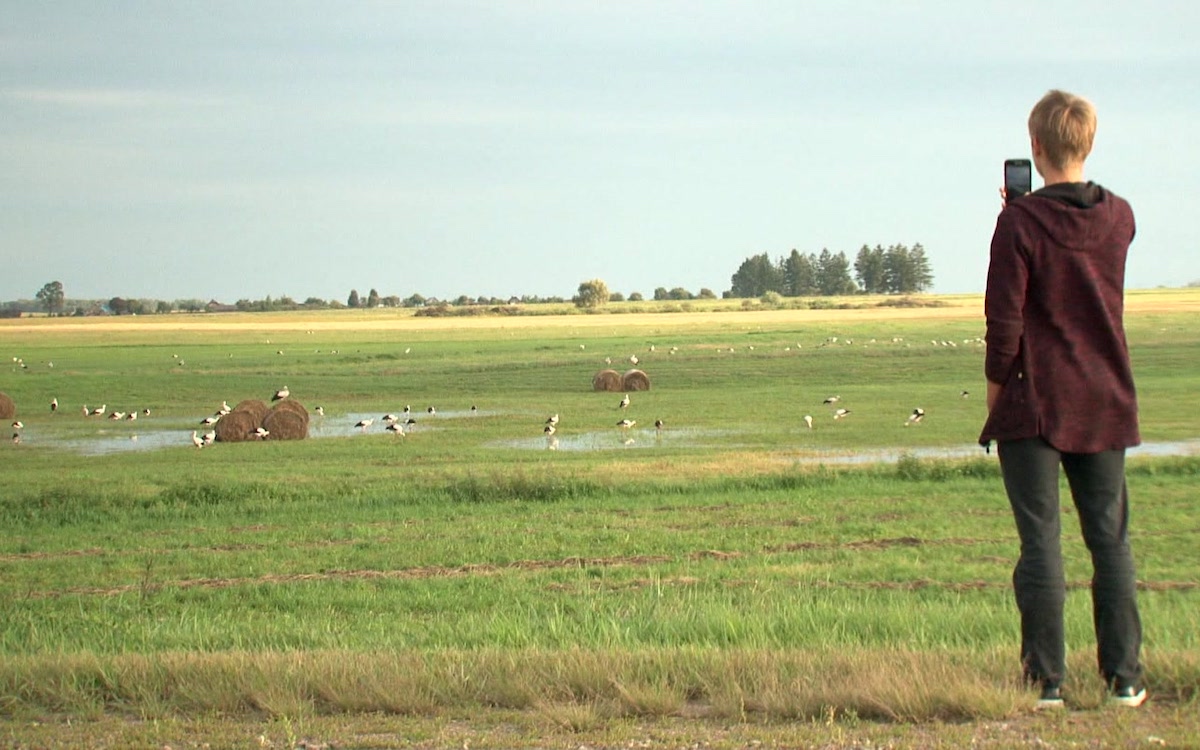 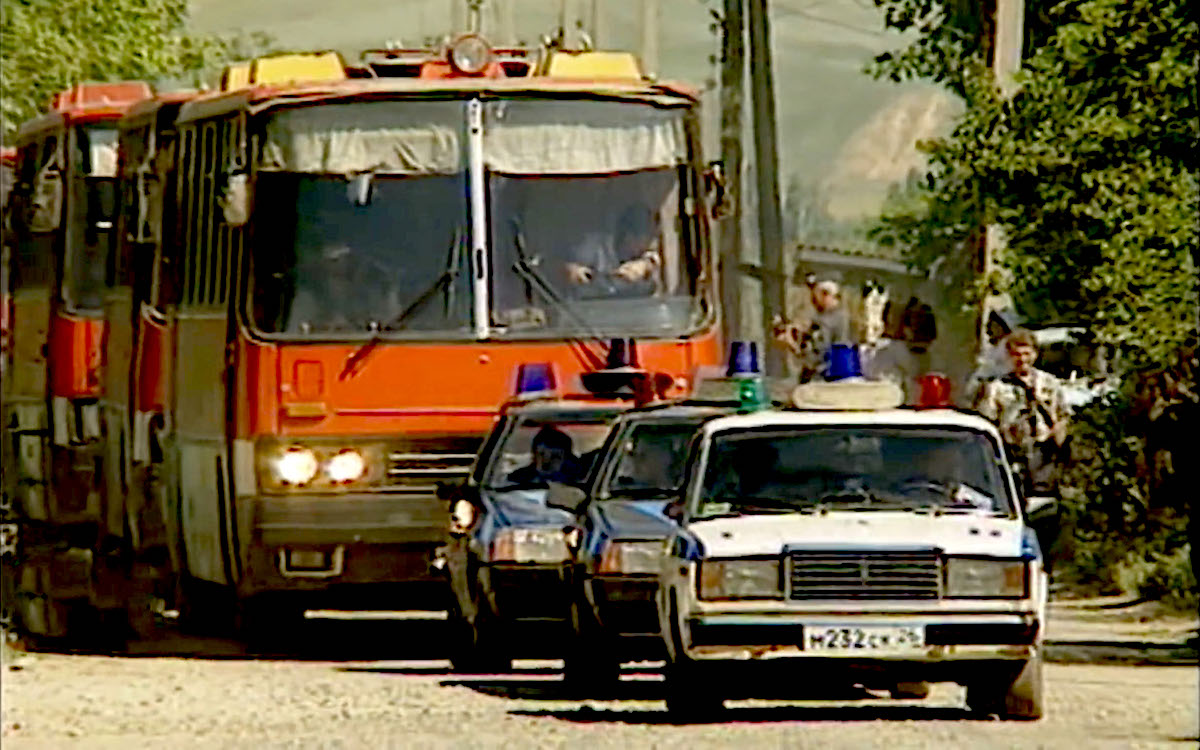 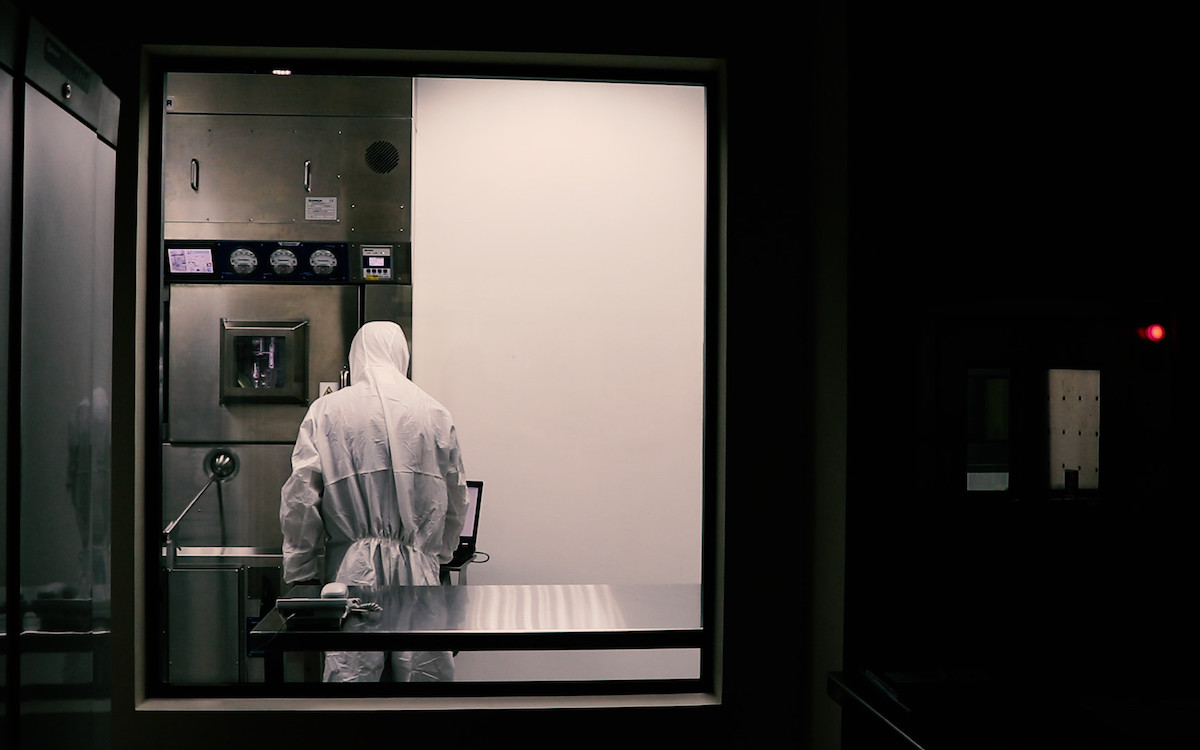 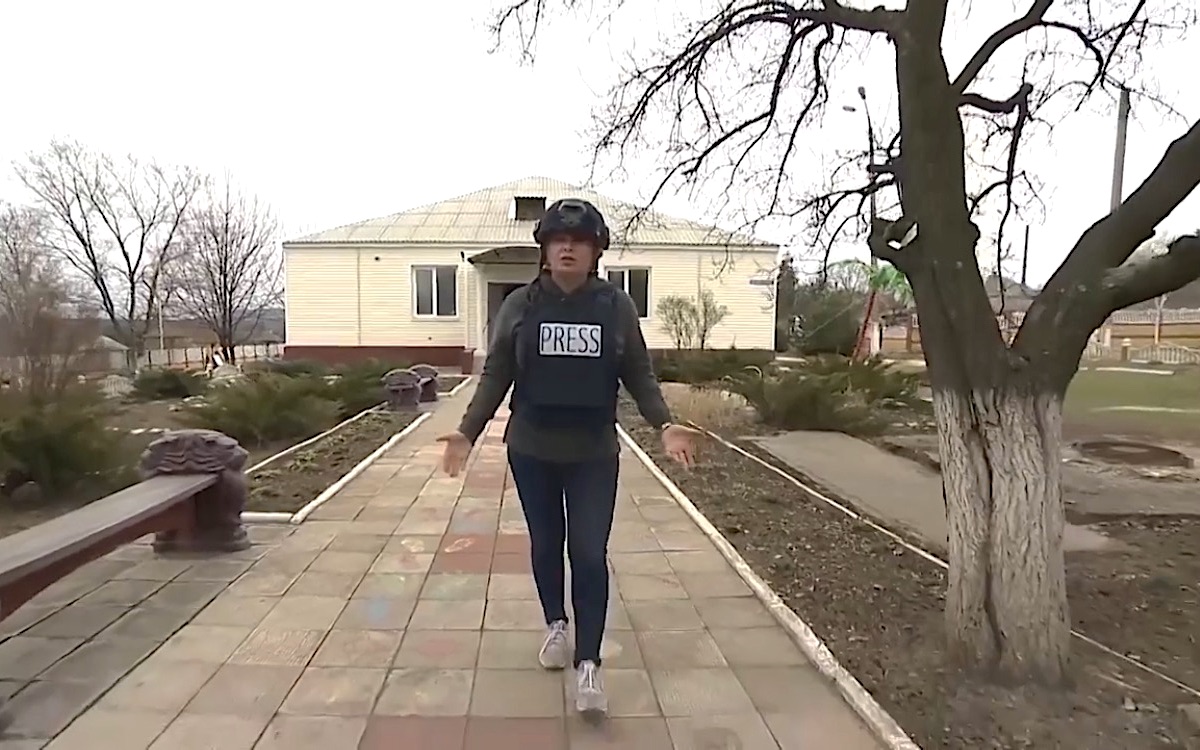 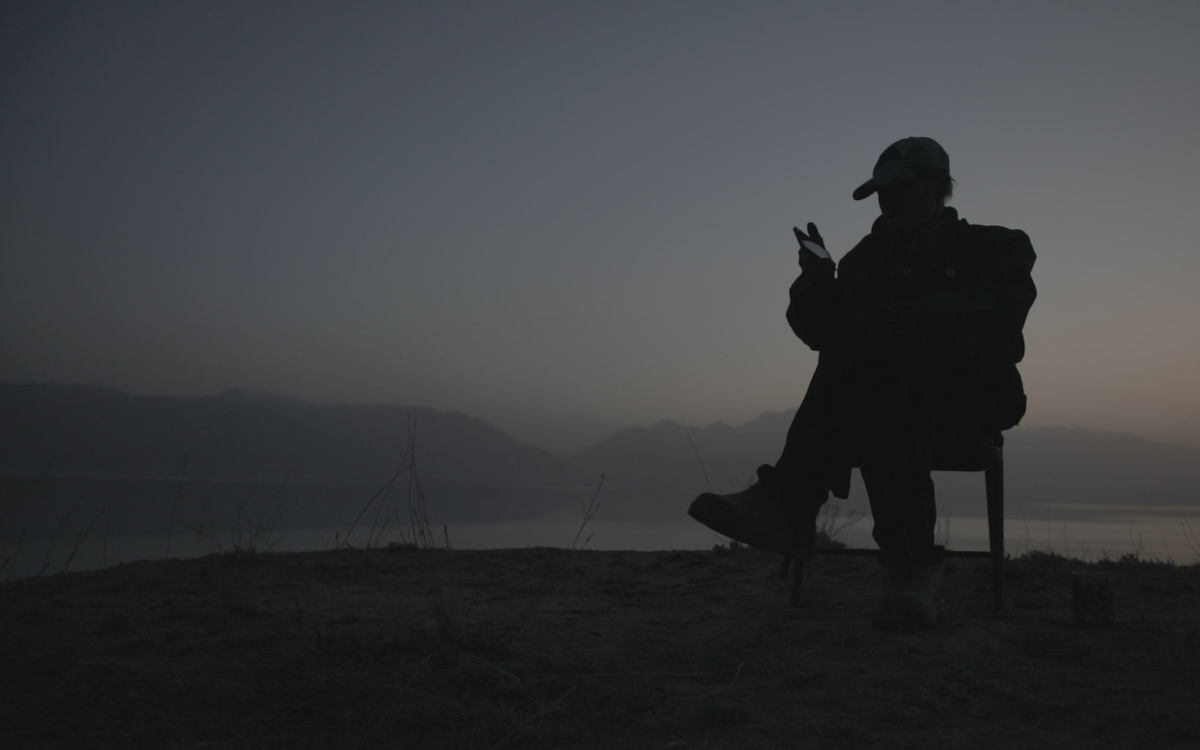 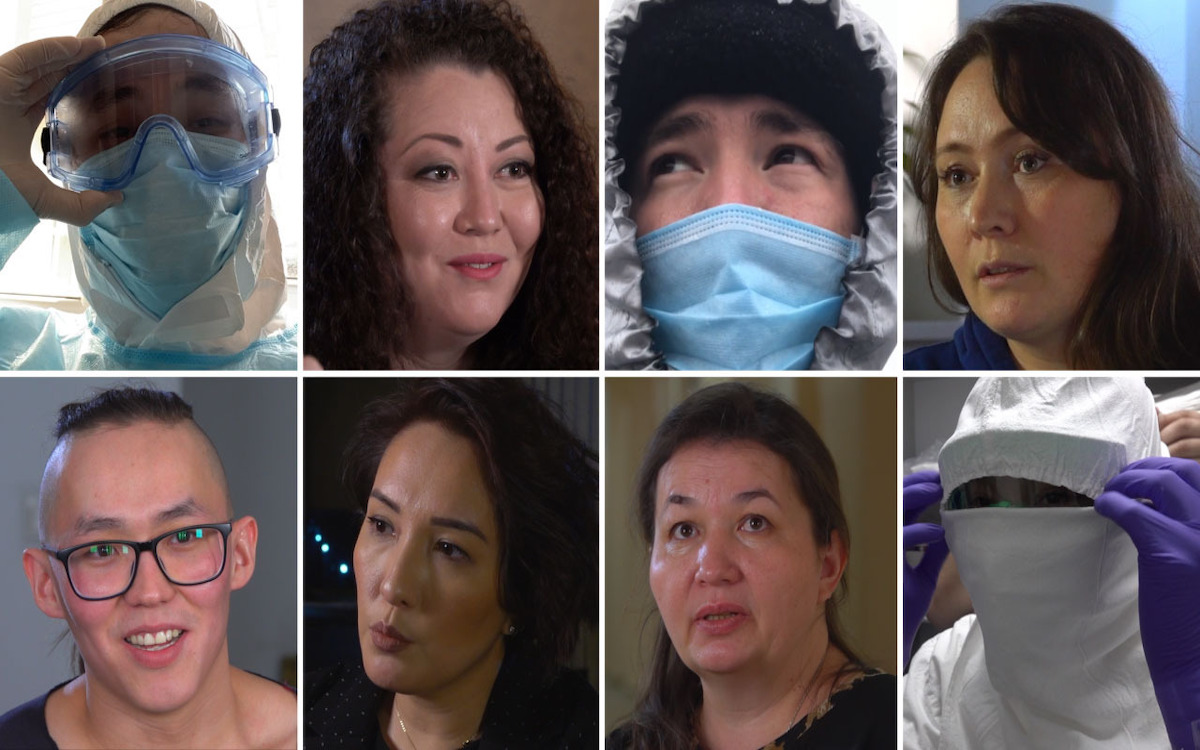 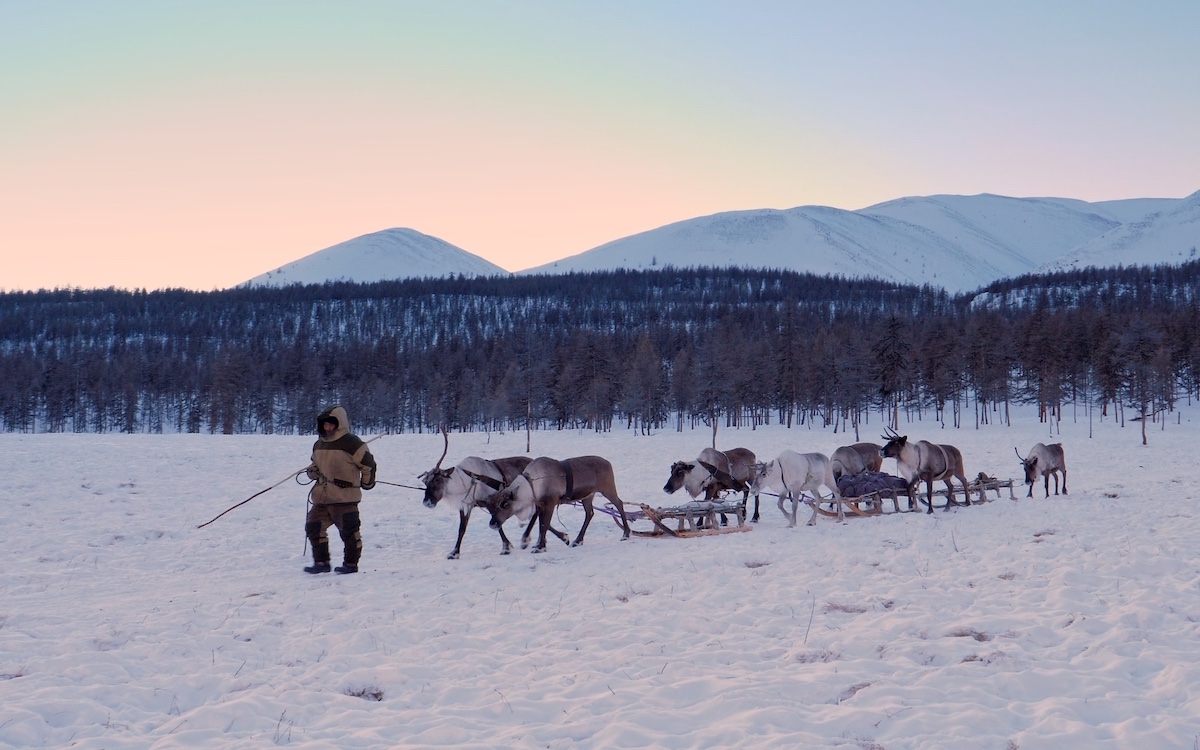 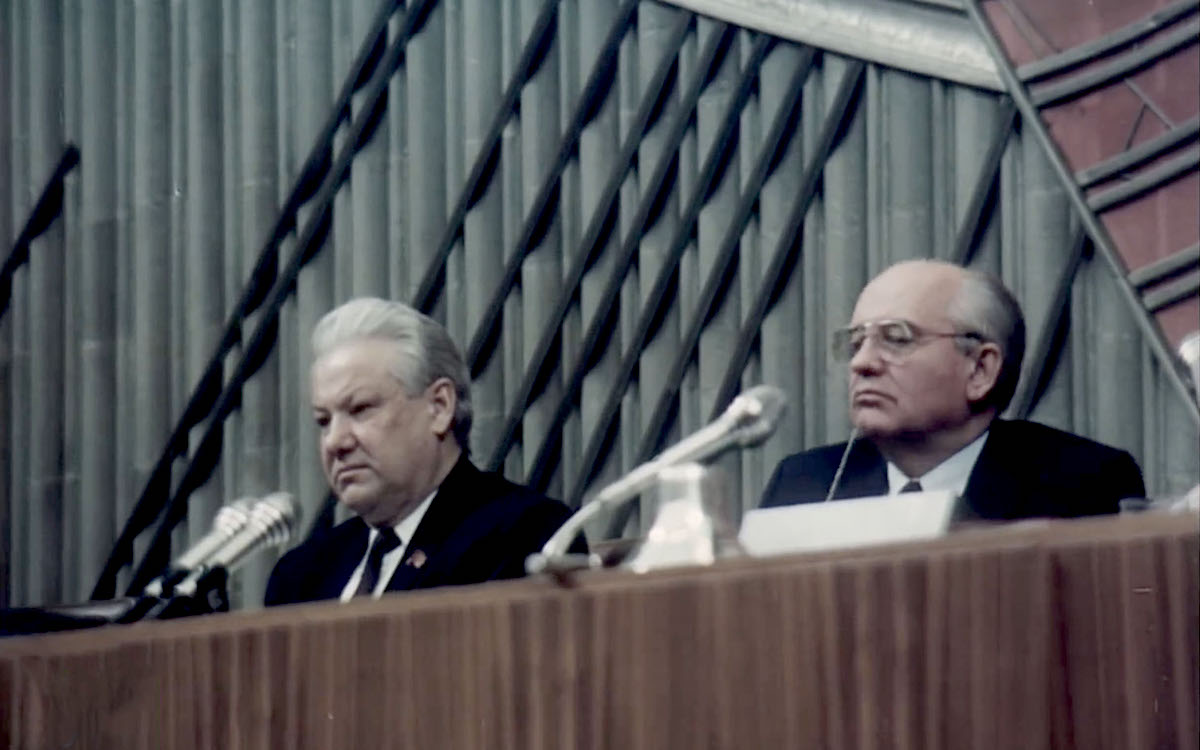 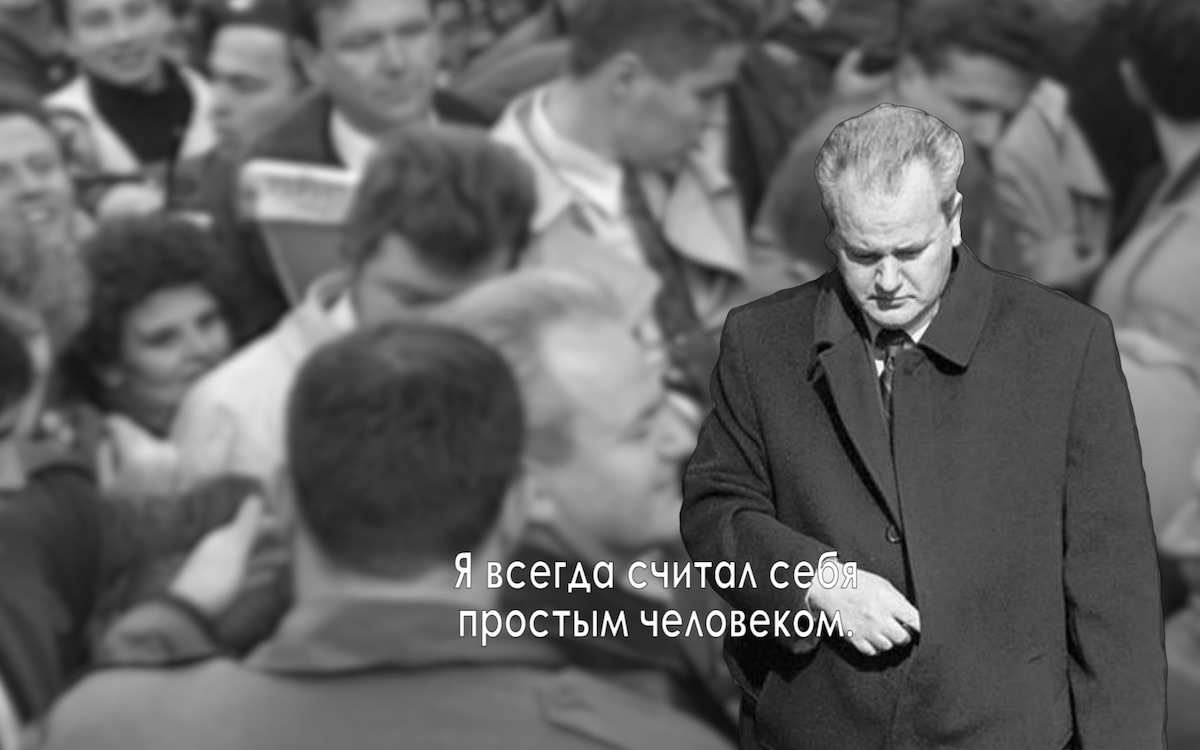 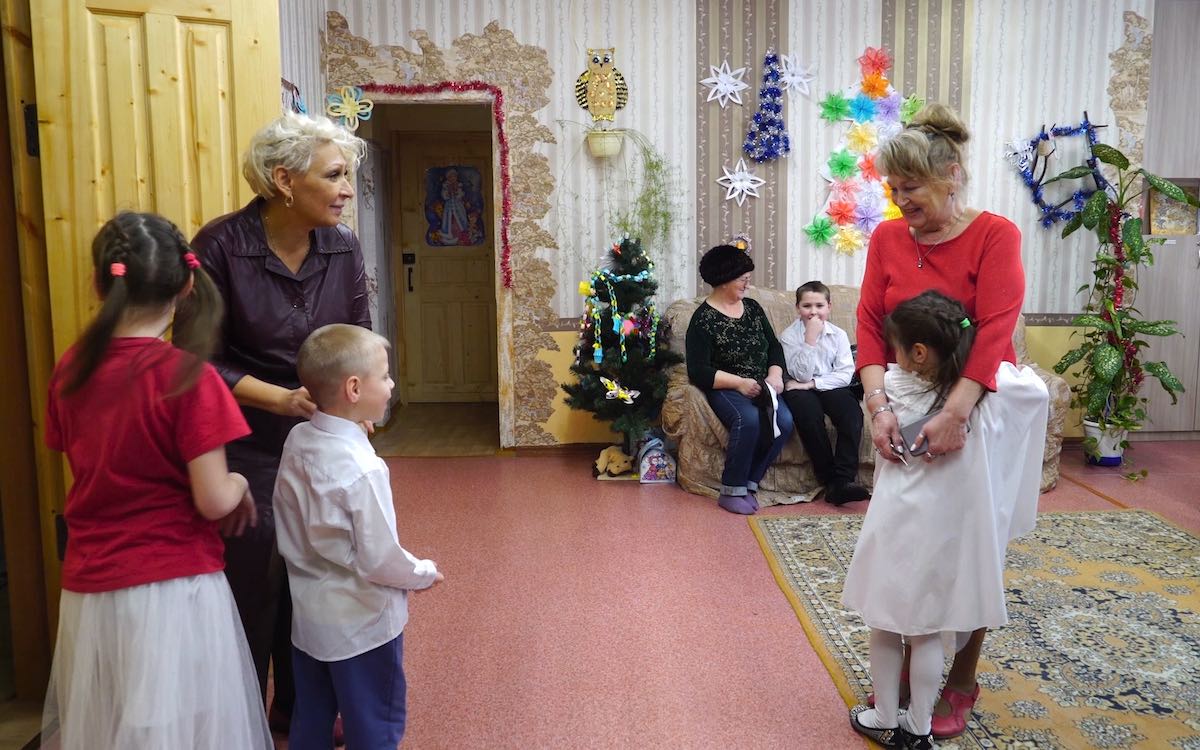 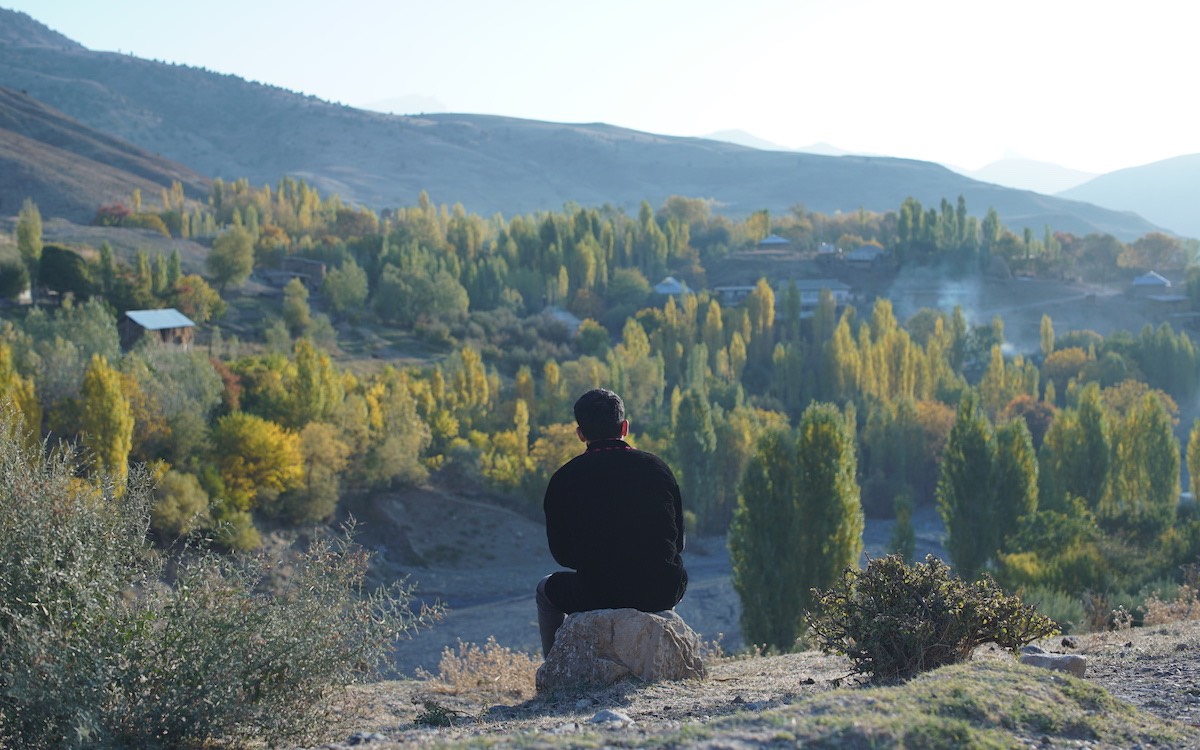 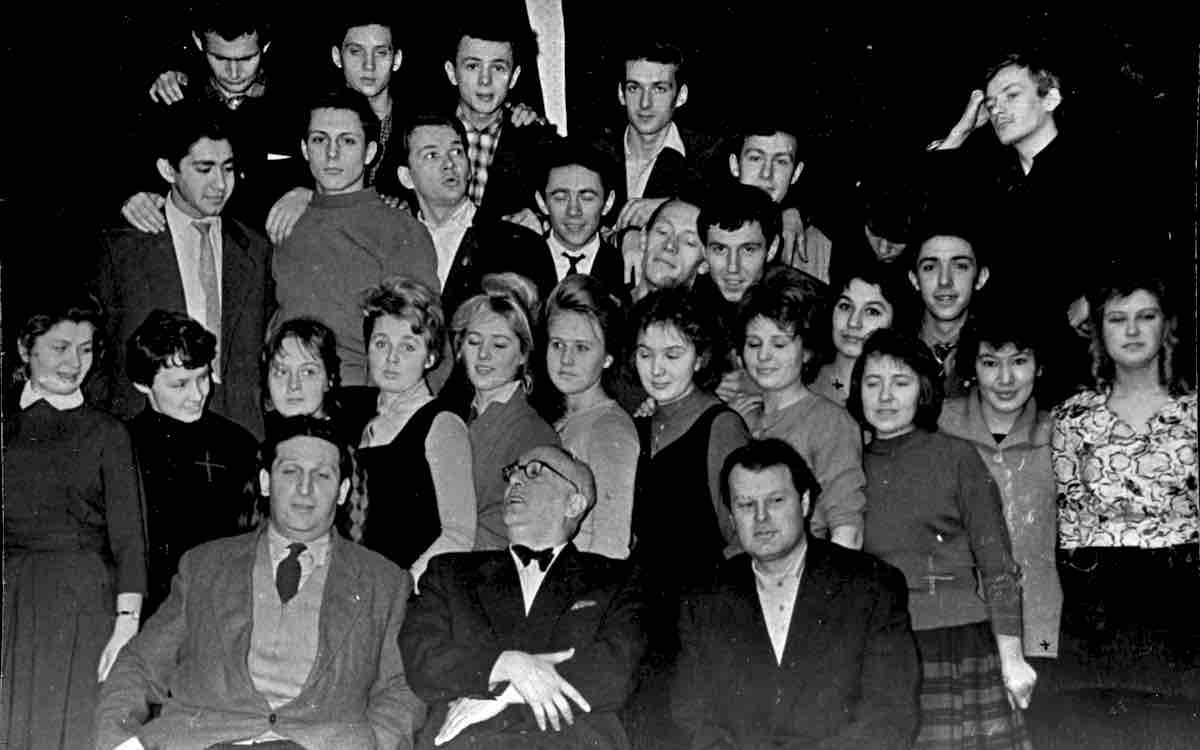 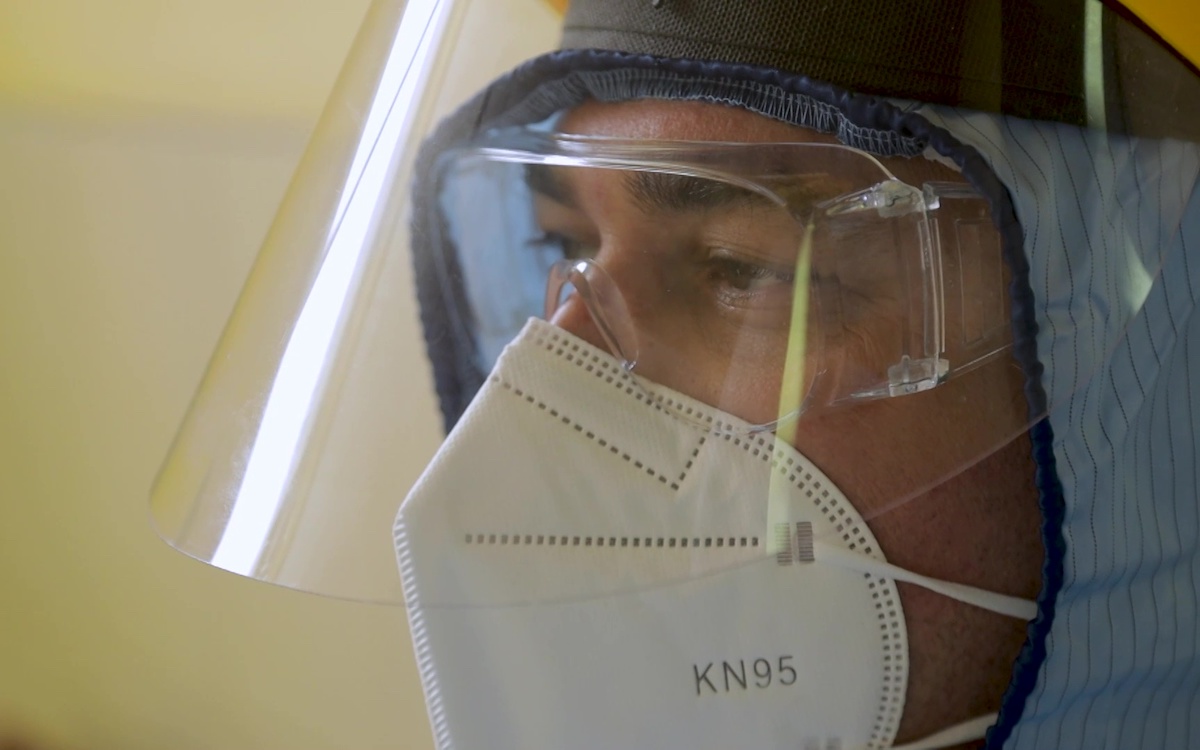 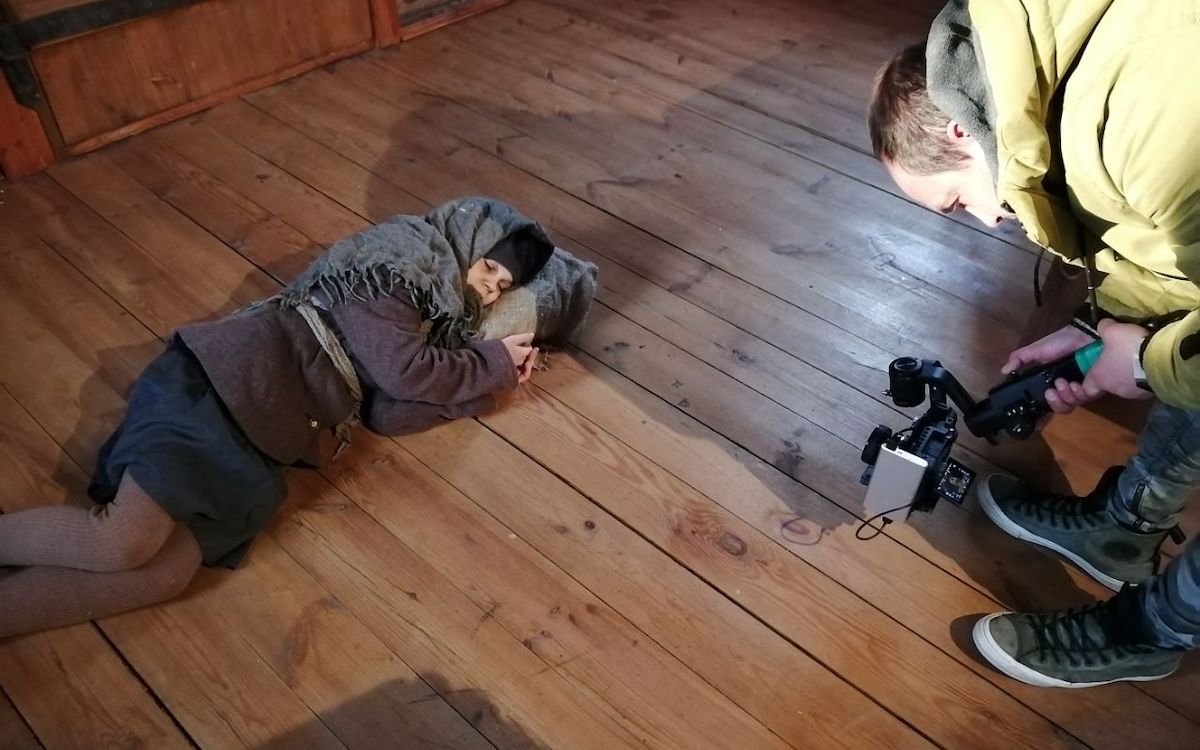 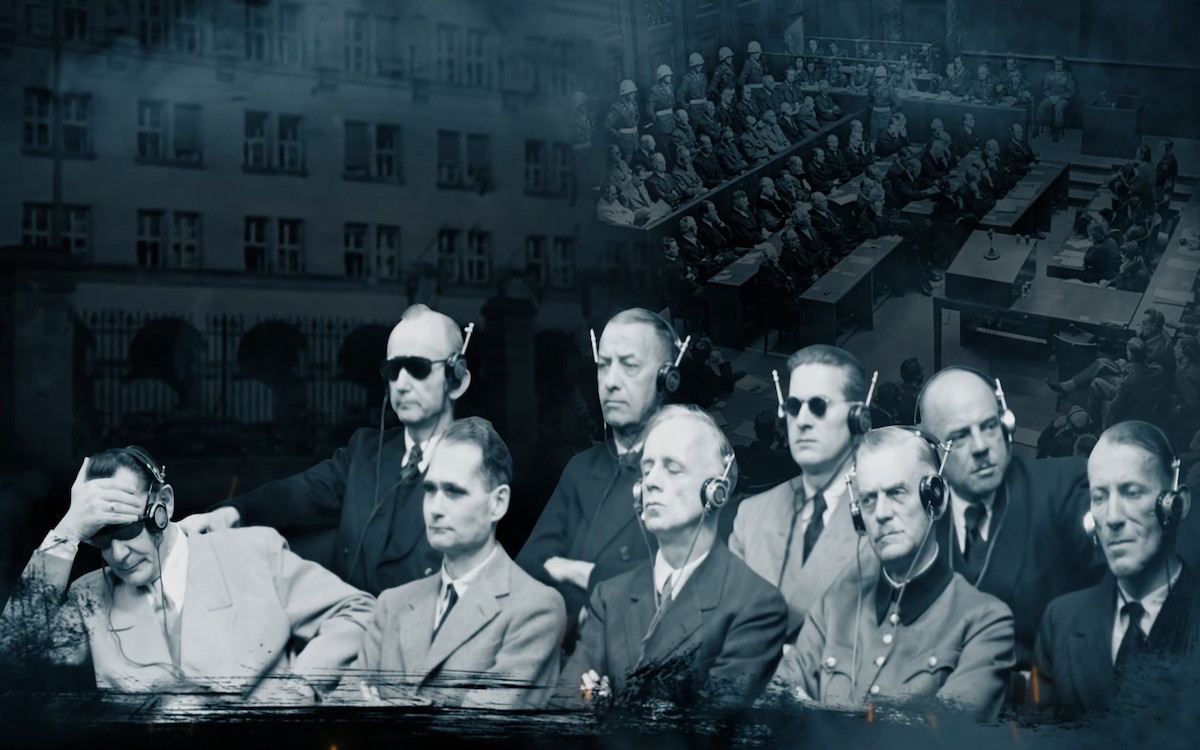 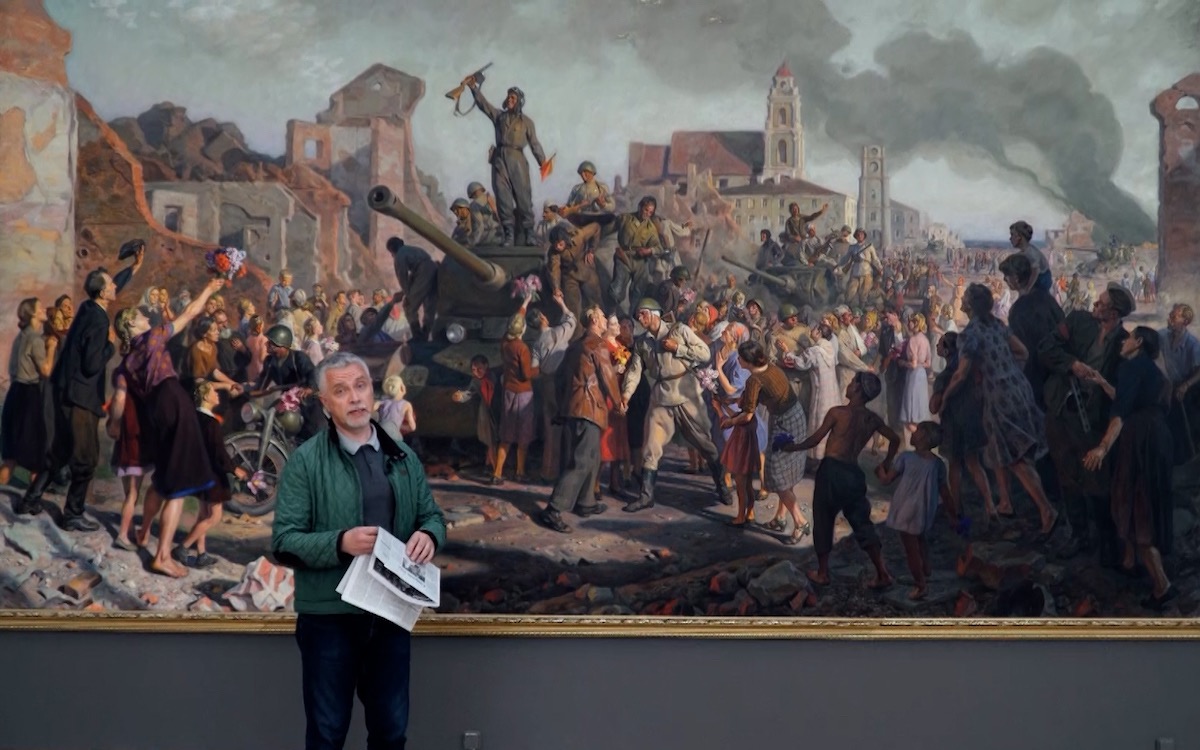 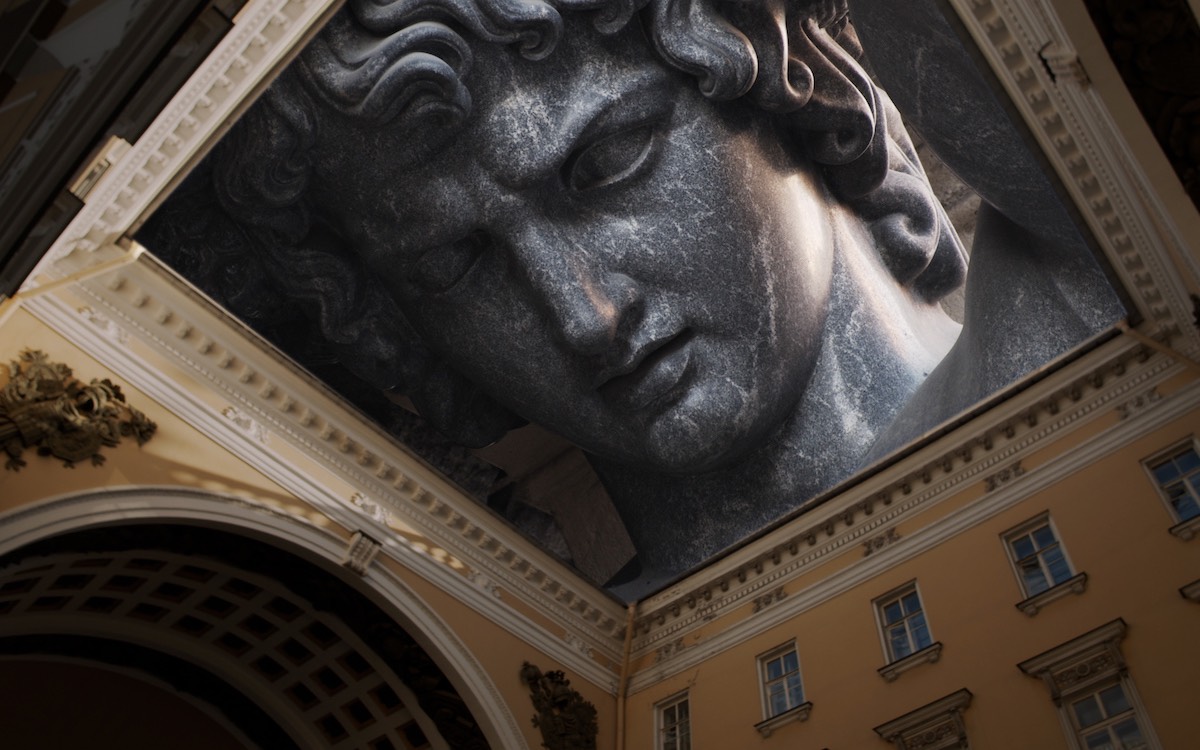 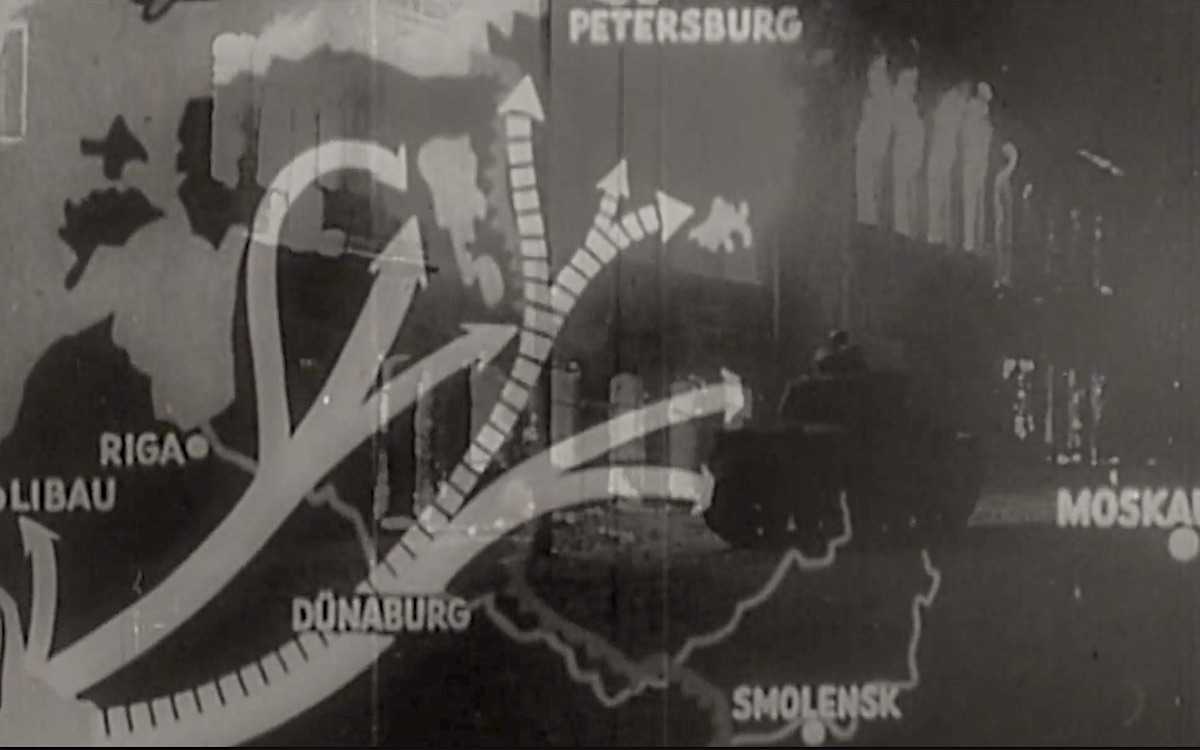 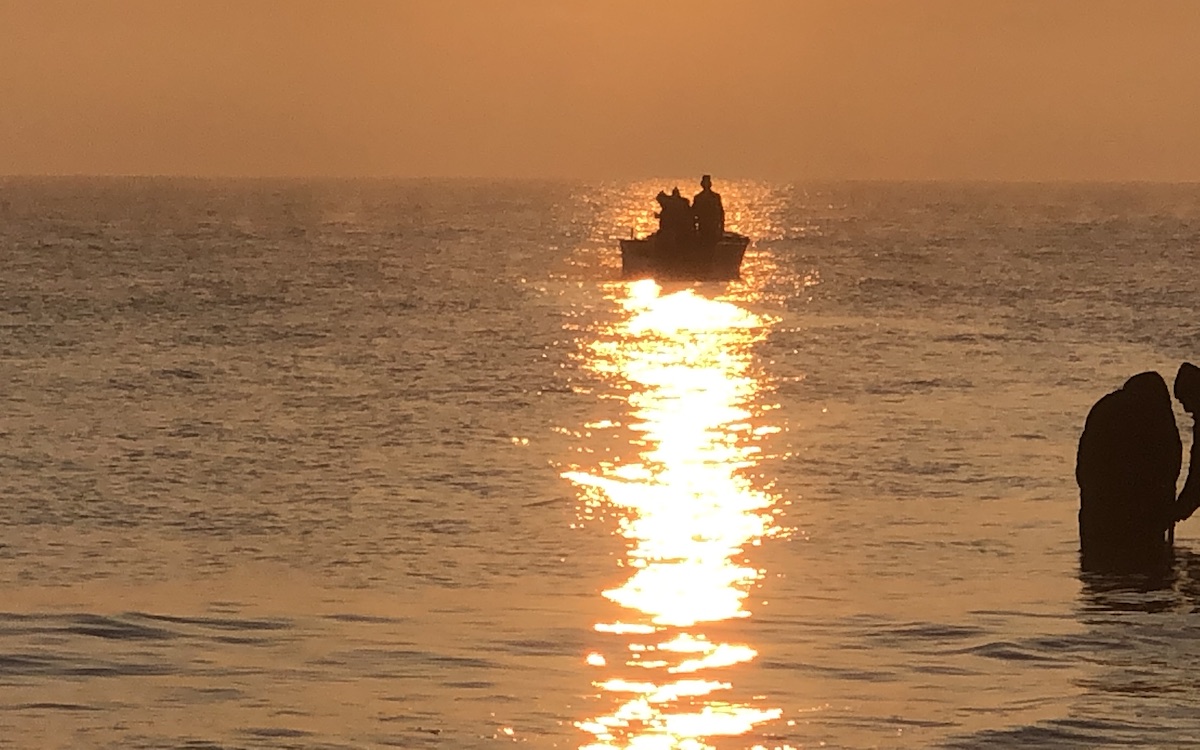 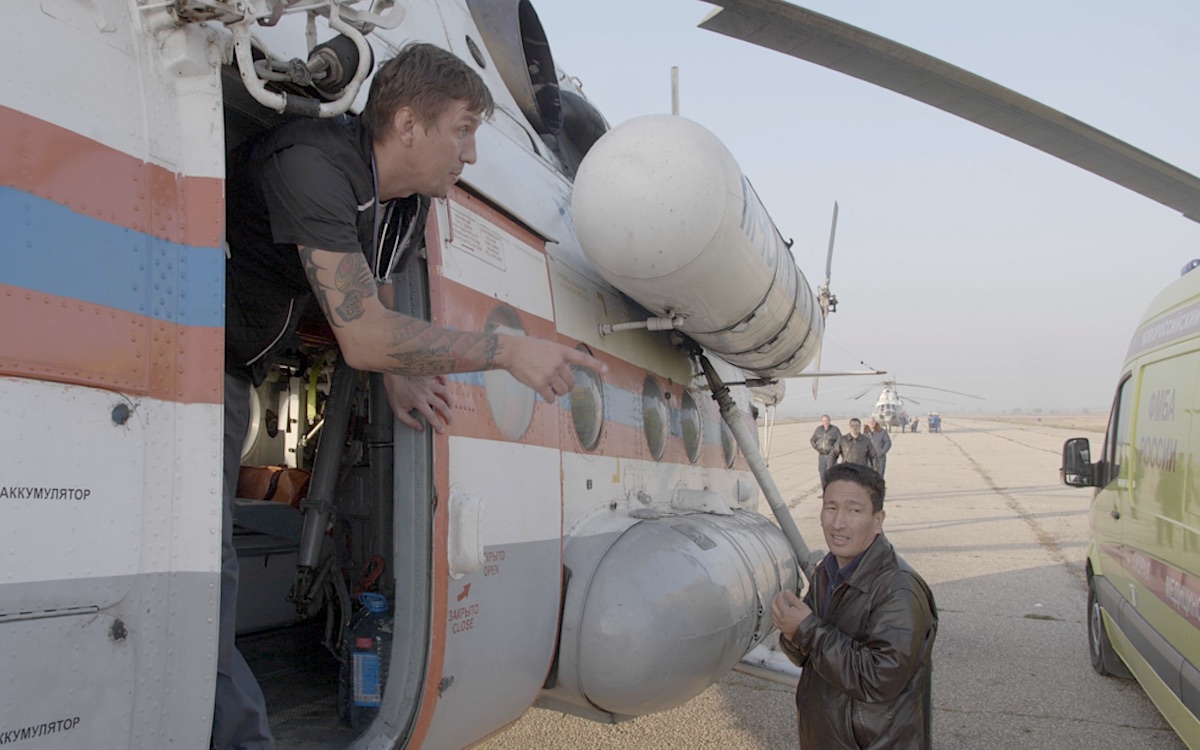 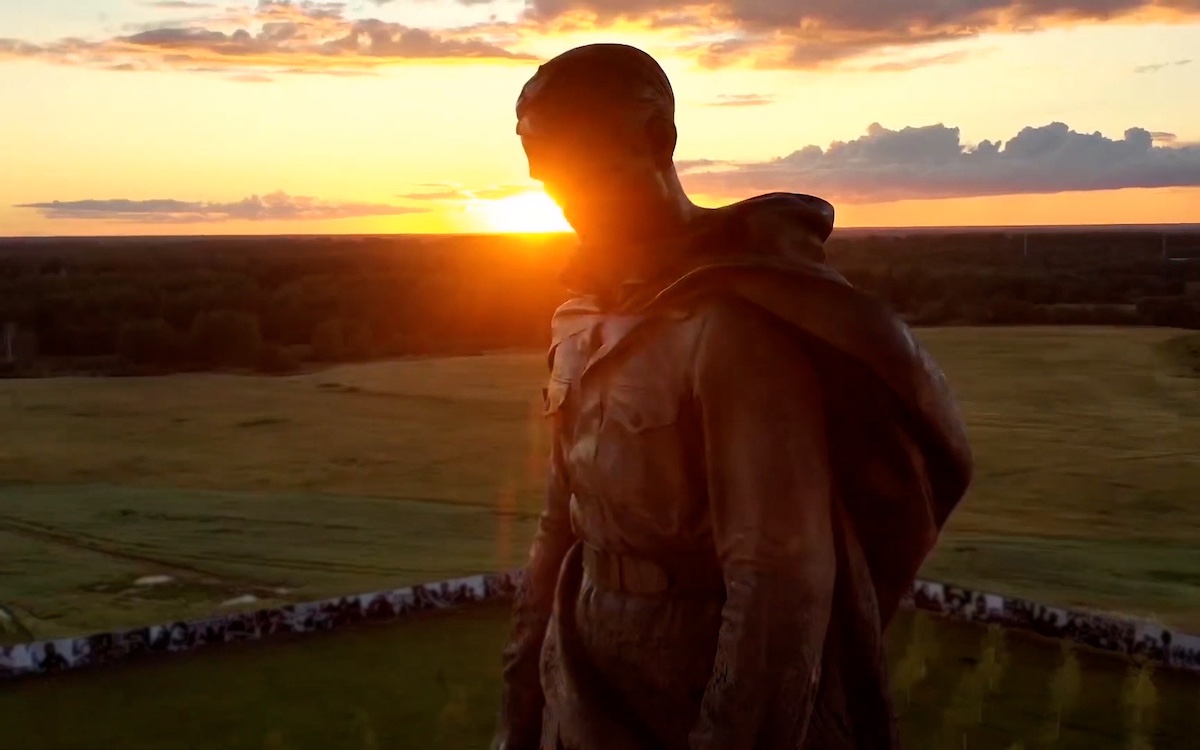 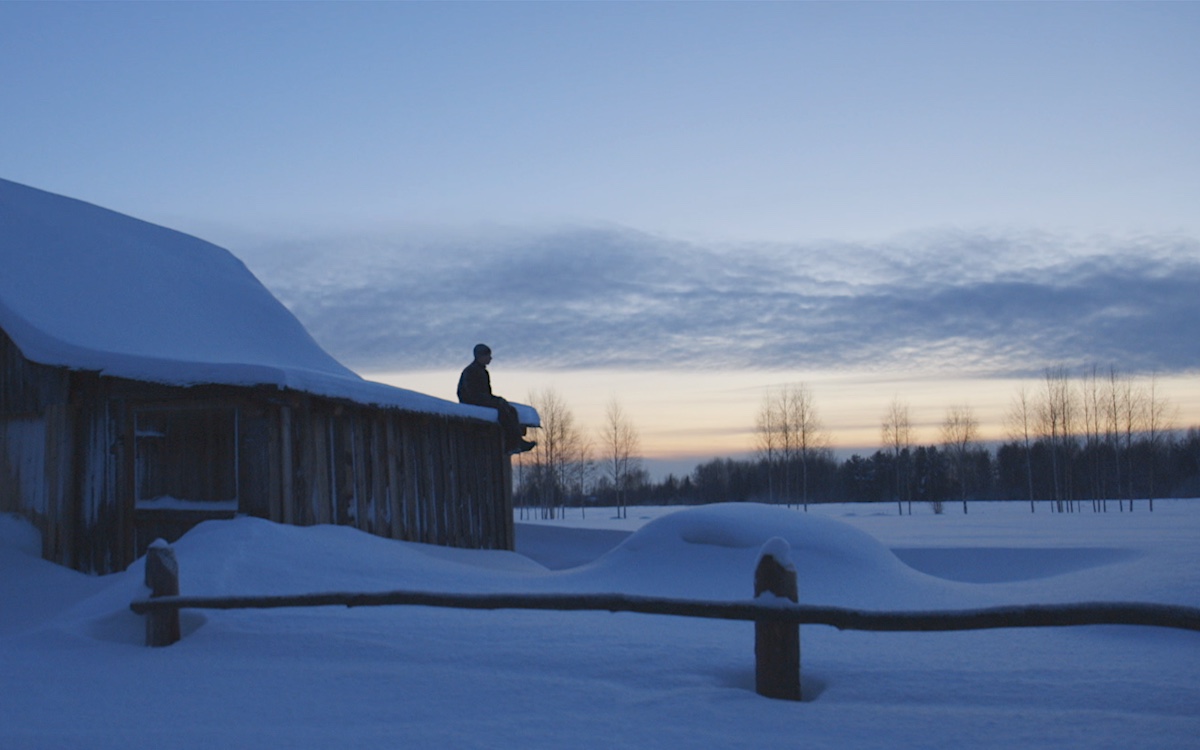 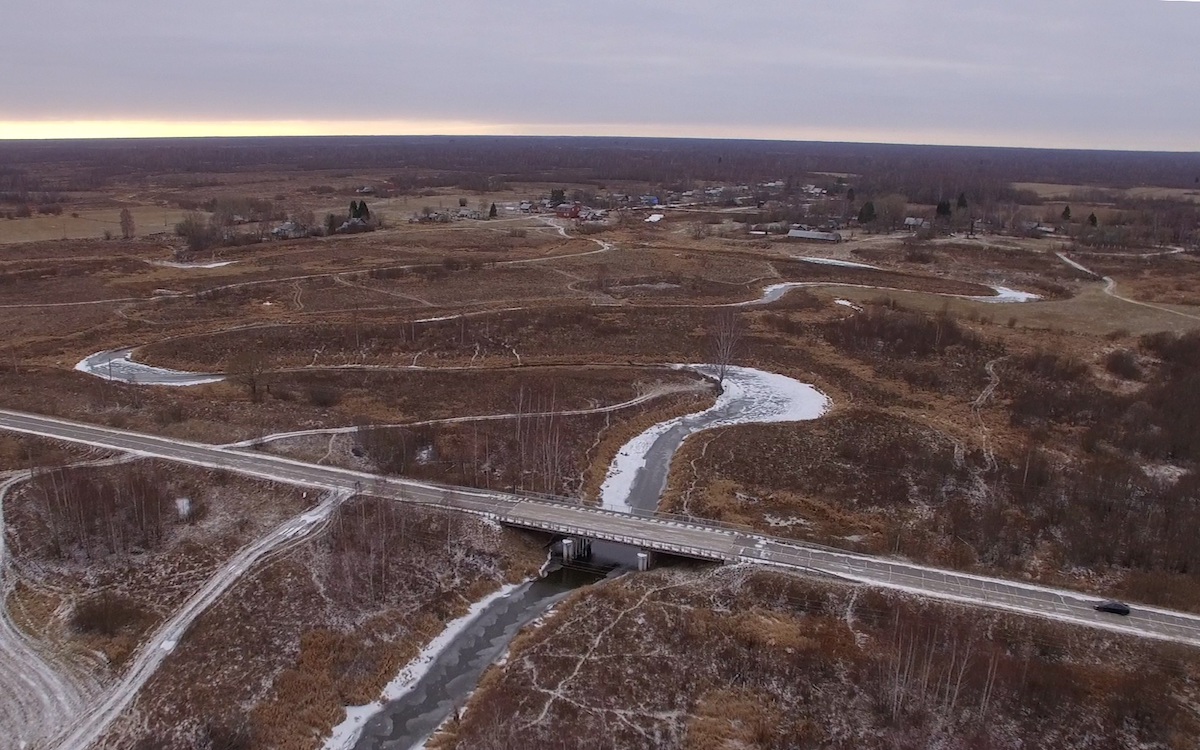 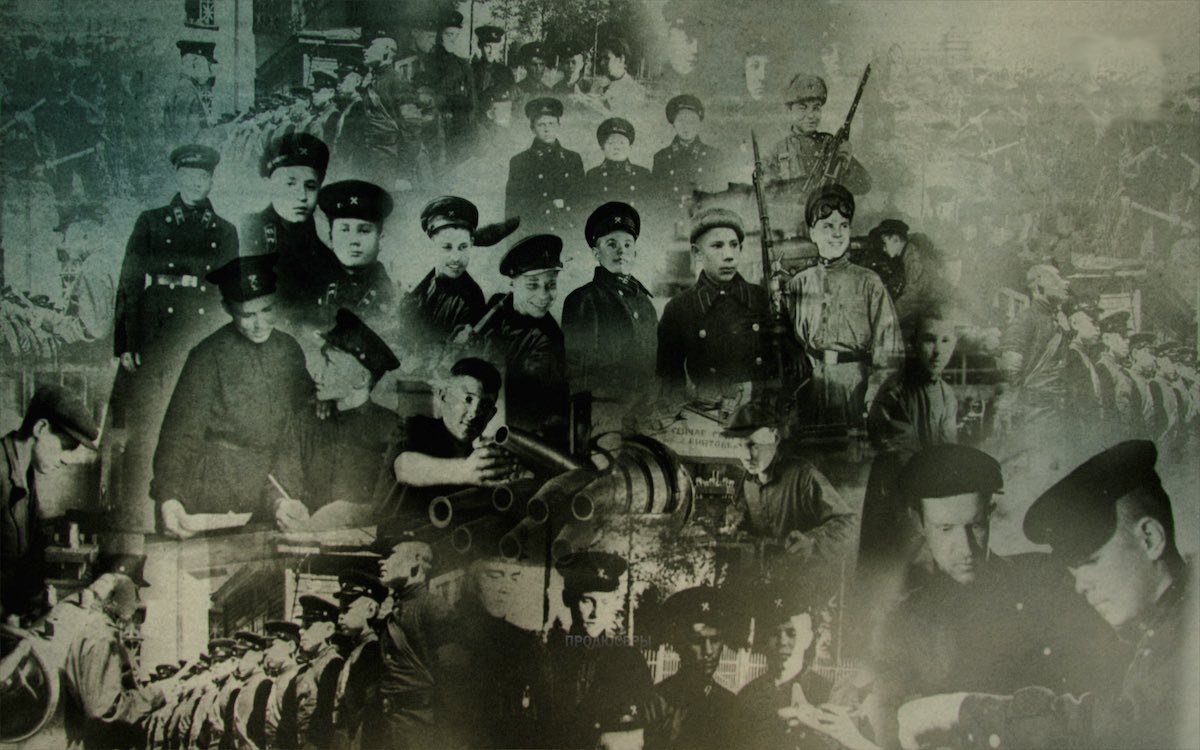 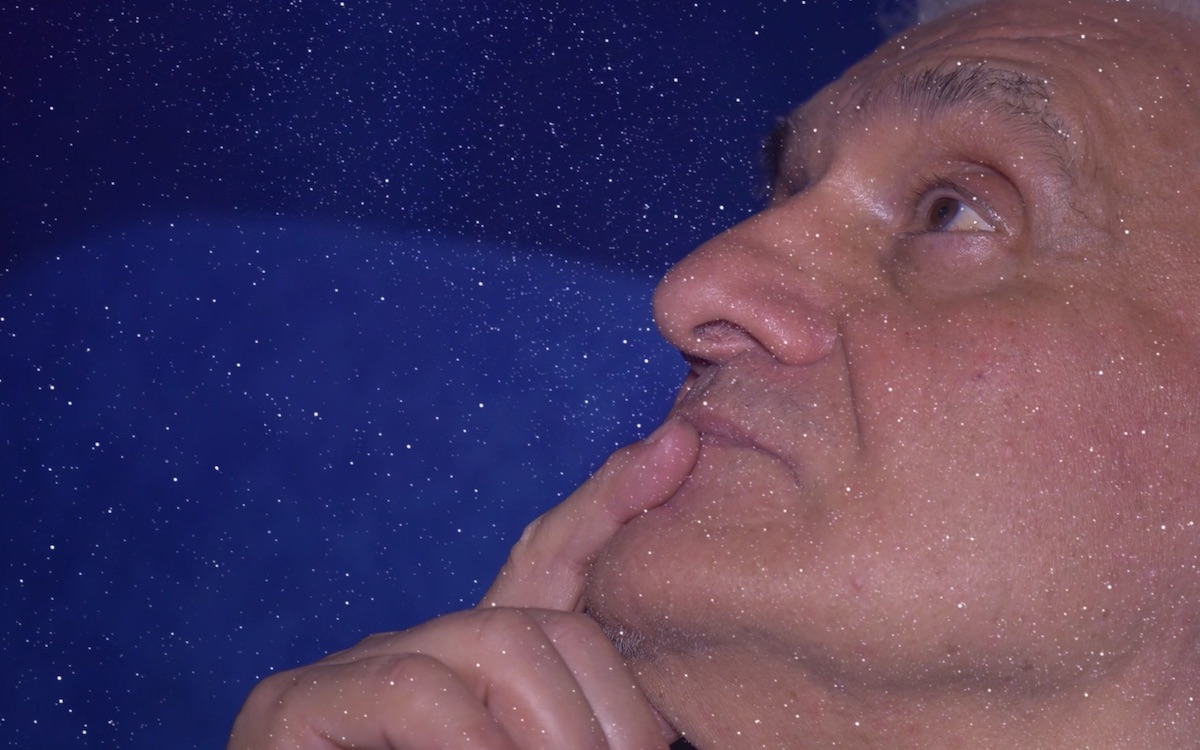 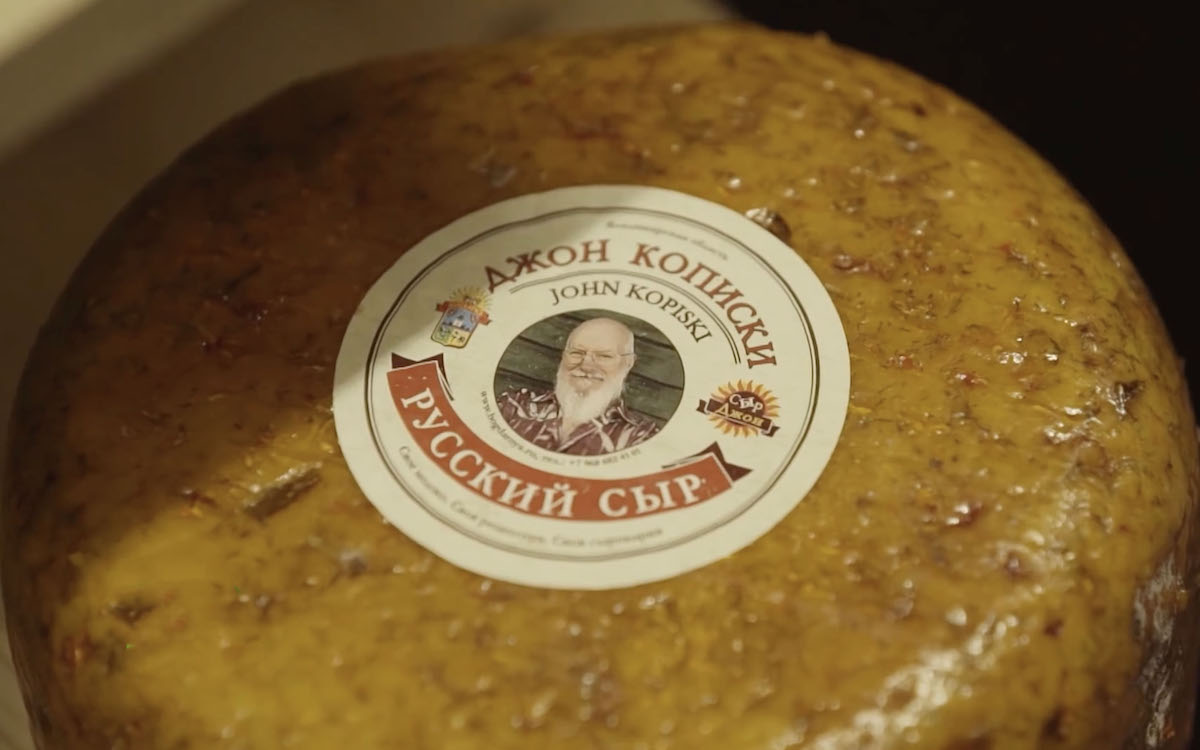